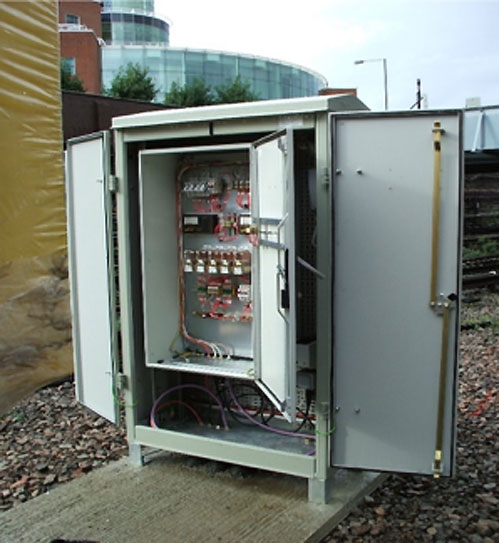 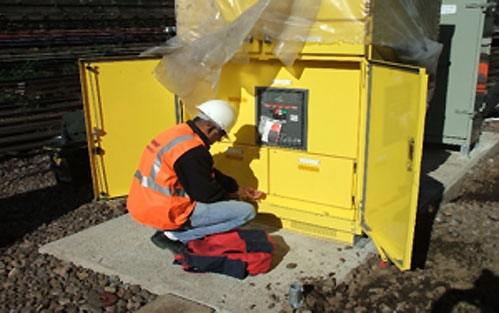 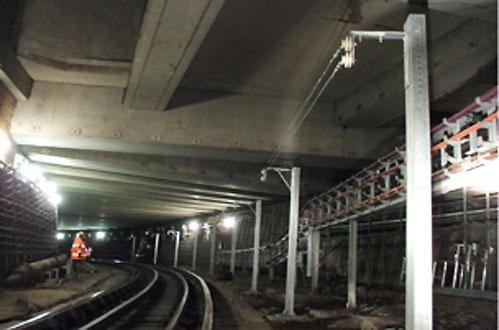 For this project Fourway provided Metronet tunnel telephone engineering and delivery services. We were engaged for feasibility, design, construction, bring into use and handover. Our expertise in legacy LU tunnel telephone systems was a key factor for the engagement.

Feasibility
Two areas of impact were considered: Did changes to the built environment effect LU’s obligation to provide Tunnel Telephone ie were the legislative requirements still met? And secondly did these changes impact the existing Central Line tunnel telephone system?

During the feasibility stage we undertook extensive consultation with stakeholders such as the system maintainers, asset engineers, chief engineers and duty operations managers. A key part of the feasibility was determining the best assurance strategy that is the easiest route to approval in principle and thus reduce overall project risk.

We developed a migration strategy based around the philosophy of deploying a training unit held by the maintainer. We prepared a schedule of factory tests to confirm the unit was both complete and capable of being integrated into the operational system. We prepared a series of detailed phase drawings including materials & components, cable installation, interfacing junction points and the stage testing required to assure the risk to the operational railway was as low as reasonably practical. The installation was undertaken by the maintainer.

For (ii) the sidings approach road TT system the preference was for two identical TT equipment racks located at DC switch 1088 and DC switch 1084 based on re-engineering Westinghouse equipment previously developed for the Central Line Project. From an assurance perspective this option had the advantage of relying heavily on the principles of previously adopted designs. The majority of materials, components, functionality and performance had been previously tried and tested. There were some instances of component obsolescence where replacements were justified by appropriate studies and analysis. Other important aspects of system compliance we considered were risk of wrong side failure, trip time and system reliability.

Design
The single option selected: Individual racks housing single TTRs located as near as practical to the associated DC switch to reduce the risk of wrong side failure. As no buildings existed in these locations weather-proof, environmental cabinets were selected to house the equipment. These needed to be as easy as possible to access and not in themselves a trackside obstruction. The control panel which contained the trip and reset functions was located in the Duty Depot Manager’s Office within White City Station.

Installation and testing
The installation was carried out in both engineering hours and weekend possessions. All trackside installations were gauged to ensure they met the requirements of track clearance. The TT wires were the subject of ‘pinch testing’ which is a method of establishing the tension of the wires is in accordance with pre-agreed limits derived from HF assessment.

A regime of progressive testing was adopted. Initially all materials and components were individually. The main equipment racks and control panel were separately bench tested and then factory acceptance tested with full simulation of field conditions. Site acceptance testing was conducted with Metronet and the system maintainers to ensure smooth transition of the system into maintenance. DC integration testing was carried out by a combined team of power supply engineers and Fourway testers.

Once operational, all work on the TT system was carried out under AWC procedures by licensed testers.